Week 5 has been one of the most exciting weeks so far!

After a brilliant day with Lou Cope last week, we had a lot to be working on and developing. On Monday we were joined in the studio by photographer Gigi Giannella. He captured some beautiful moments in the studio, some of which you can see below.

Wednesday was our first work in progress sharing with a small audience. As the work is currently in the research and development stages, it feels very revealing and nerve racking to be presenting it to an audience. We began by showing the structure we had put together for the sharing. I handed out postcards for the audience to write their initial thoughts about the work they had just experienced. We then opened up a discussion about the work and I presented a series of questions to the audience to encourage feedback on specific elements of the work.

Structuring the sharing in this way meant that we got some really valuable feedback from the audience. There were many positive comments about the work as a whole, whilst also offering specific suggestions for further development. Many people thought the narrative was clear but the characters could be explored further, allowing the audience to relate to them more. The audience thought the text section was very clear and effective, which was a huge relief as this was the section we felt the least confident with. Some people commented that they felt transported by the work, as if they were stood on the dockside watching the boat depart. There was also some fantastic feedback on the sound score Portia Graves has created. There was discussion about how we wish to develop the work, both as part of the R&D and beyond. Several audience members commented on how they saw the work developing in terms of sound, narrative and design.

After the discussion, Nicola Flower presented her work and we explained how the participants throughout the R&D will be contributing to it. Nicola is creating an amazing umbrella with appliqué detail that reveals different elements of the narrative and the research. Have a sneak peek of some of her work on her website. More pictures coming soon.

Just a few of the feedback postcards… 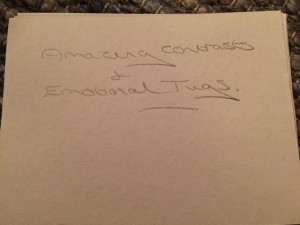 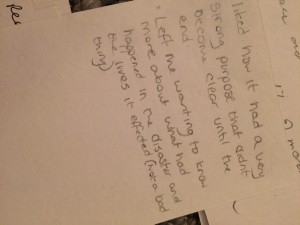 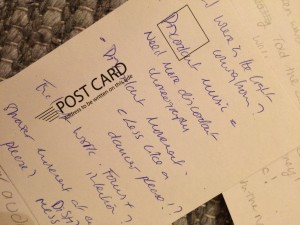 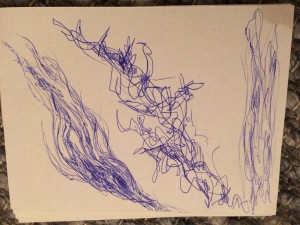 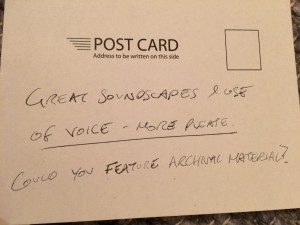 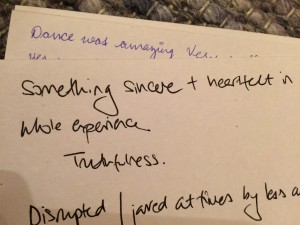 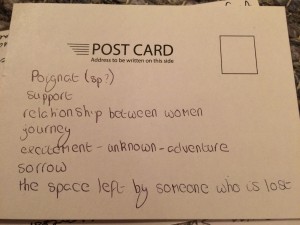 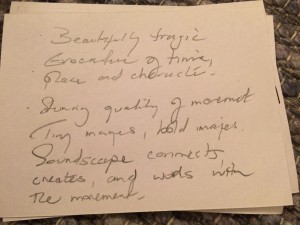 Next week is the final three days in the studio for myself and the dancers. It is great that we have this time to be able to apply some of the feedback we received on Wednesday.

A HUGE thank you to everyone who came to our sharing on Wednesday. Your feedback, both written and verbal, is incredibly valuable to us. We hope to see you all again further along the journey of The Princess Alice project… 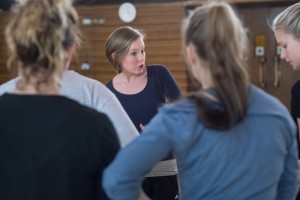 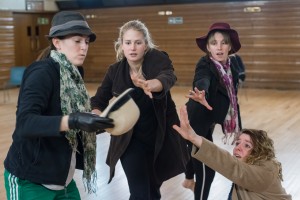 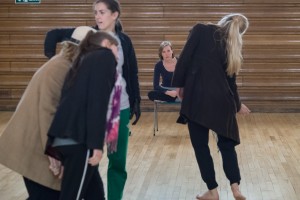 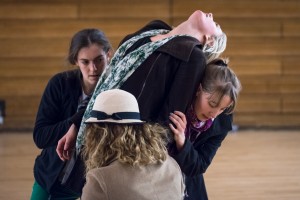 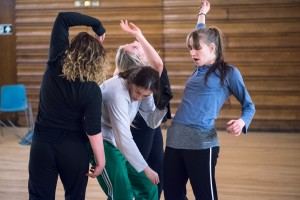 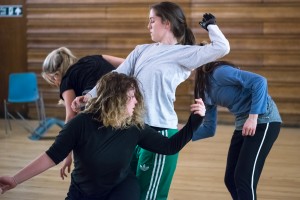 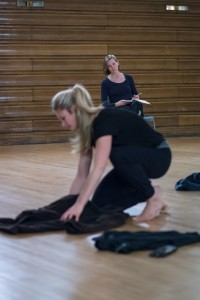 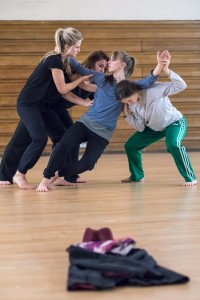 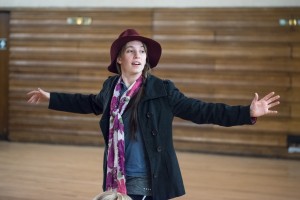 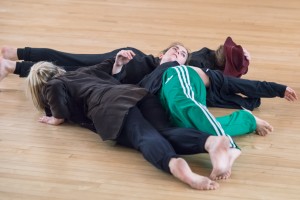 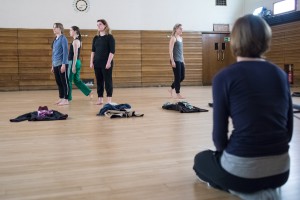 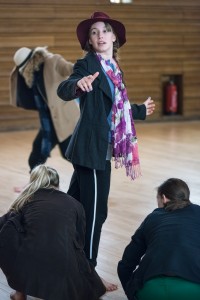 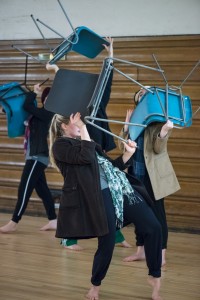 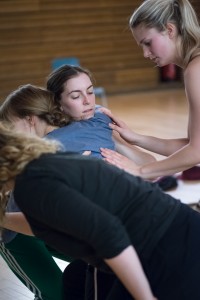 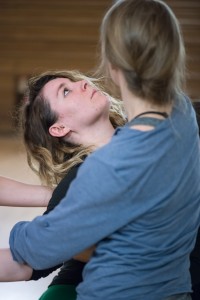 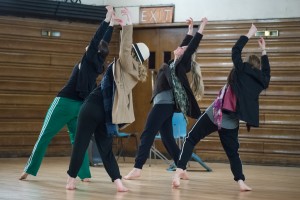 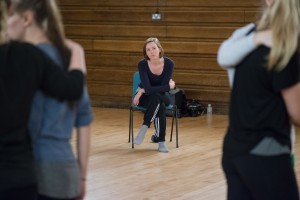