‘She’s Like A Forest Fire…Unstoppable’ is a dance/ art film created as part of the IN-SITE Project.

IN-SITE Public Realm Commission 2015 was a collaborative, site specific project involving six artists for different disciplines. The artists were put into collaborative pairs to create three temporary works to be installed along the riverside between Chatham and Rochester. I work with Daisy was paired with Nicola Flower, a visual artist specialising in illustration and textiles.

The outcome of the collaboration is a film entitled ‘She’s Like A Forest Fire…Unstoppable’. James Williams, of MovingProductions Photography, worked with Daisy and Nicola in shooting and editing the film. Composer, Janette Williams, created an original score for the film.

The film explores urban myths from stories that were collected from the local community in Chatham and Rochester. One particular character emerged from the stories collected; Daisy and Nicola came to know this character as Bluebell. Bluebell was an eccentric character and many of the local people had vibrant stories of Bluebell’s presence in the community. She had a flamboyant appearance and quirky habits. The film is an abstract interpretation of Bluebell’s life, capturing elements of her personality that everyone can relate on some level. 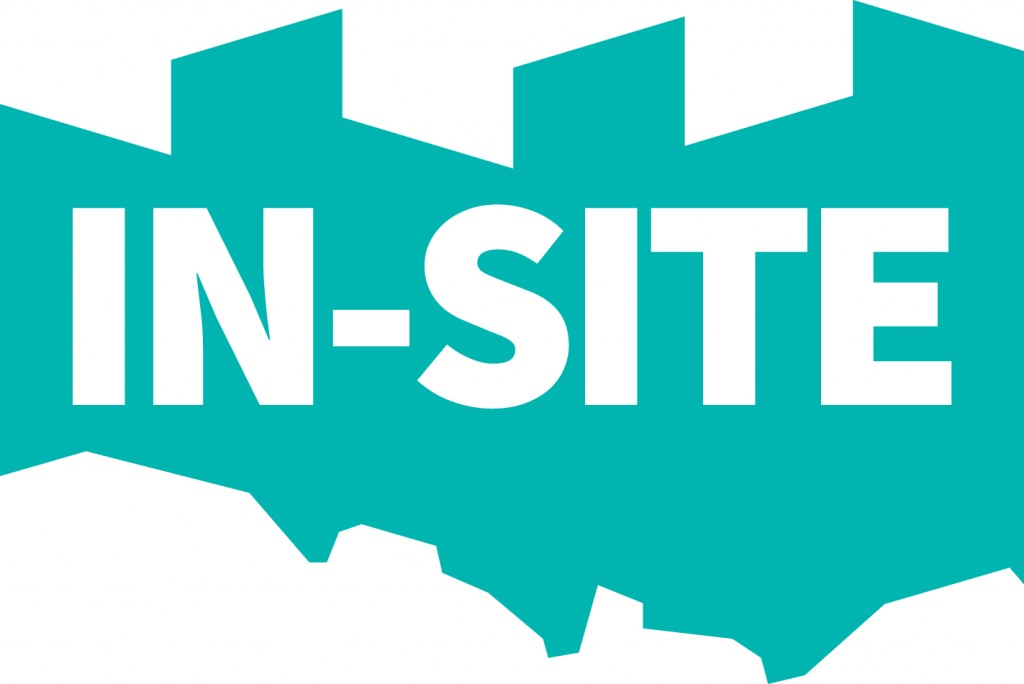 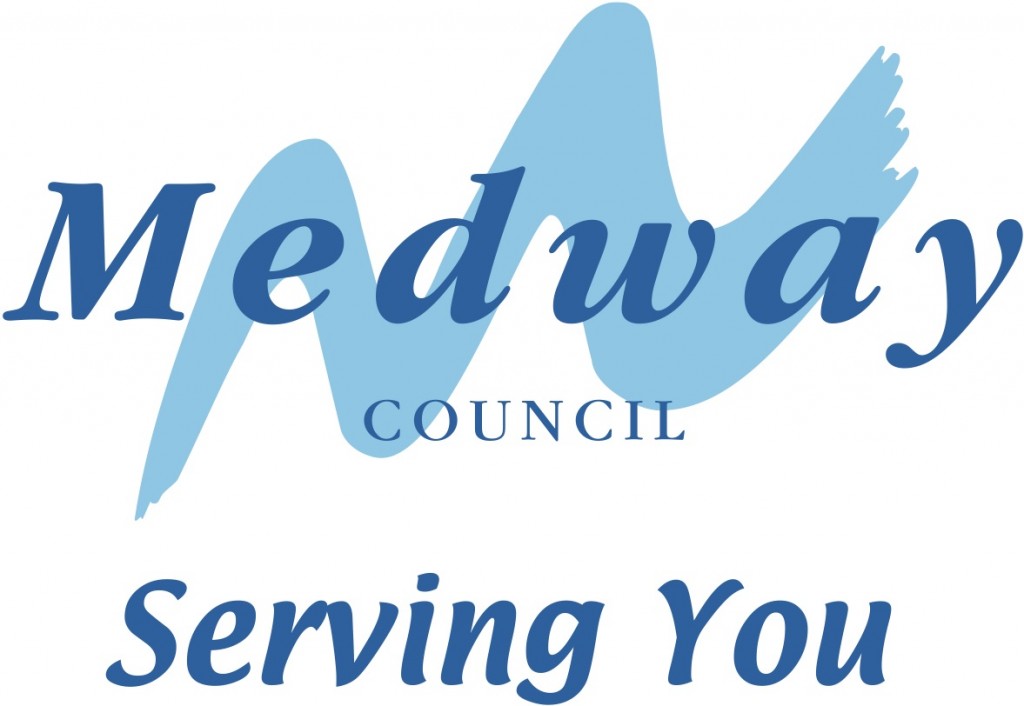